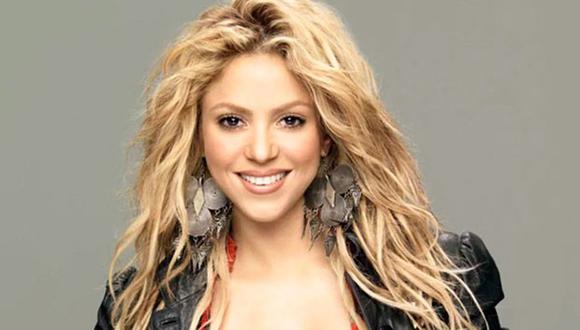 Previous The 5 most promising singers of today